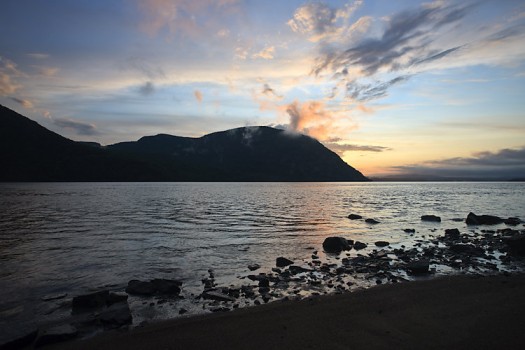 There is a note-worthy article on the New York Times this morning about Ansel Adams and his gallery at Yosemite National Park. It got me thinking about people’s perceptions about photography and the false belief that an expressive image is “taken” rather than created. It stated how many photographers try and re-create the conditions under which Ansel made so many of his famous images only to find they don’t turn out quite the same. A photographer even worked with an astronomer who had tracked the exact minute the moon would ascend next to Half Dome in the same way it did in front of Adams in 1960 when he photographed his famous “Moonrise and Halfdome”. Similarly, it also notes how many are disappointed when they arrive at Yosemite only to discover it doesn’t look quite the same as in Ansel’s iconic images.

What many seem to forget is that successful landscape photography is about an interpretation, an expression of one’s vision and emotions at the time the shutter is pressed. Ansel was not interested in documenting Yosemite, but rather creating images that expressed his unique vision. People assume that if a photograph is digitally manipulated, or as I prefer “corrected”, it is no longer a valid representation of a landscape. Yet we each have our own way of seeing, and the choices made when photographing, whether time of day, weather conditions, and what we include or remove from a composition all manipulate what is conveyed in an image.

With so many images being created today from all corners of the earth, it is only the strongest and most original interpretations that will stand out from the crowd. And there is plenty of room still left for unique and new ways of seeing. This is what motivates me each time I get up at 4:00 AM to go out for a sunrise shoot. The anticipation of what each day will bring, both in terms of visual beauty and new experiences, should never be taken for granted. As long as I can appreciate each moment for what is is, an original and interpretive image will always be possible if I really open my eyes and mind.