On Saturday Oct 3rd, the Walkway Over the Hudson will finally open to the public and become the longest span in the world. Originally built in 1888 as the Poughkeepsie-Highland railroad bridge, it was forced to close in 1974 after a fire outbreak. But finally after much planning and private/public financial support, the 25- to 35-feet wide concrete walkway, which is 1.25 miles long, will give everyone the chance to enjoy amazing views of the Hudson River and surrounding areas.

Photographing bridges (and any architecture in general) requires paying very careful attention to perspective, which can become skewed when you tilt the camera upwards to fit the entire building or structure into the frame. This will cause the top of the structure to appear smaller than its base, and depending on what the structure is, look very un-natural. The only ways to correct for this are either keeping the plane of your camera sensor parallel to the structure, using a tilt-shift lens, or by using software to correct for the distortion in post-processing. Though Photoshop provides perspective correction, I prefer to use PTLens, a great plugin that provides better correction for perspective and distortion based on the specific lens used. The two panoramas above were stitched and corrected using PTGui, another favorite software package I use extensively for my 360° panoramas as well. 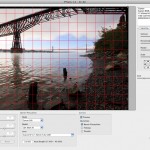 Above is the PTLens interface in Photoshop correcting some barrel distortion and perspective – especially with the towers of the Poughkeepsie Bridge in the background – towers shouldn’t lean! Below are the finished images. 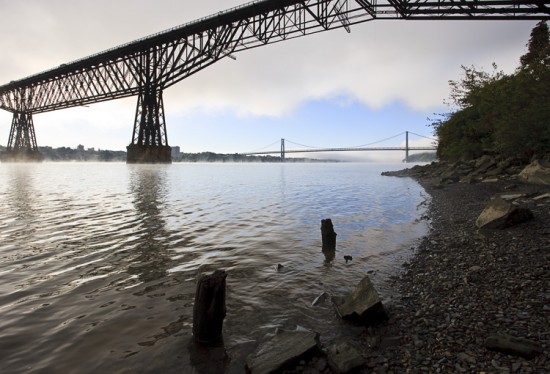 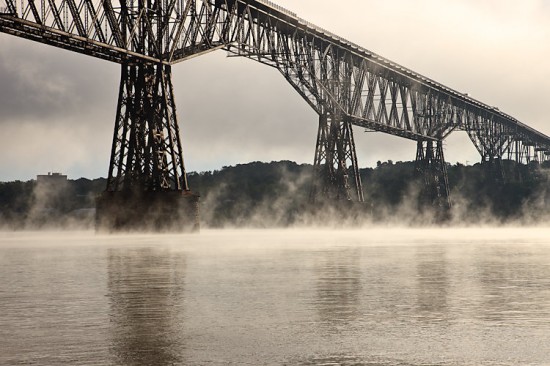 Finally, I’m also really proud to say that two of my photographs were chosen for two permanent signs that will greet visitors onto the walkway. I was really surprised when I found out, and of course feel quite honored that I have been given this privilege. I’ll be at the Rhinebeck Art Festival during the opening, but perhaps I can sneak away for a few hours and enjoy the celebrations! If you’re a local resident, or traveling through the area, it’s a landmark you don’t want to miss. 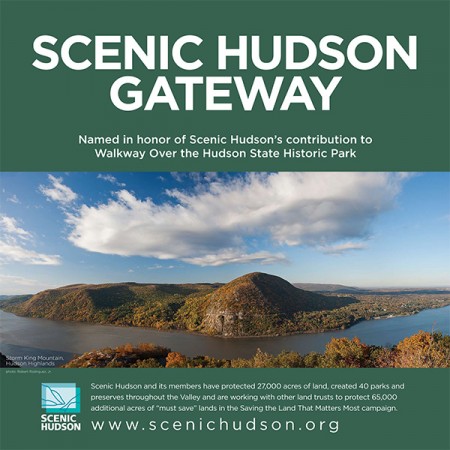 The Beekman Street Banners were unveiled this weekend in my home of Beacon, NY, and…

Motivation for me seems to come in waves, and when I'm inspired it's a great…

I've often speak and write about the importance of visiting familiar landscapes repeatedly. But I…