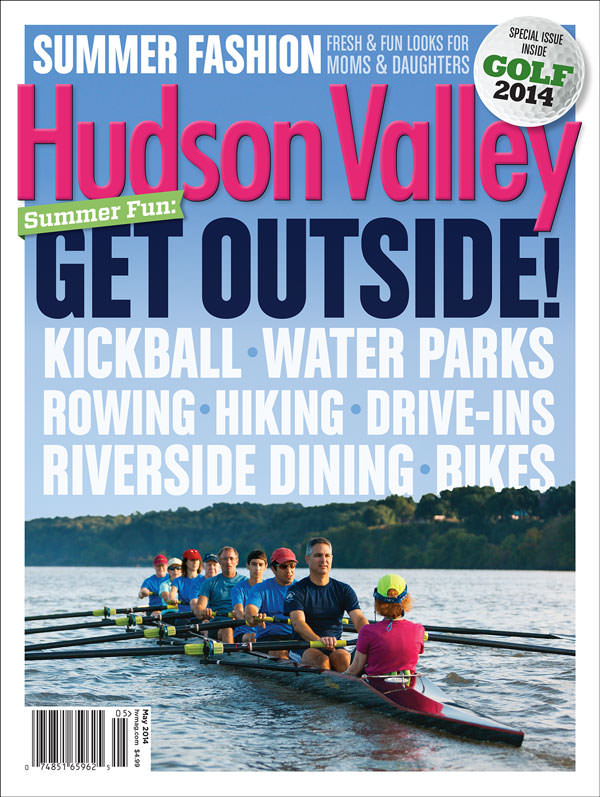 While 99% of my work is landscape and nature related, I do enjoy the occasional commercial project, especially for clients I enjoy working with. I’ve shot a few covers for Hudson Valley Magazine, the last being Spring of last year, so when they asked me to consider another similar project, I was happy to give it a try. It was shot last September for this years cover of the May 2014 issue.

This particular project involved photographing a rowing club on the Hudson River on their early morning training run. Because of the logistics involved, I had one outing to get it done, so weather and lighting were critical . Two separate boats with rowers were on the water, and I was in a VERY small motorized boat with the coach yelling instructions at the team. At first I didn’t think we’d get lucky with the light since it was overcast and not looking too promising. I shot lots of photos anyway, trying to get a feel for the types of compositions I thought would work best. Suddenly the sun broke through the clouds and  gave us the soft beautiful side lighting I was hoping for. I shot this with my Canon 1Ds Mk III and a 70-200mm lens at f/2.8, 1/4000th sec, ISO 400. Shooting at this wide an aperture allowed me to keep the shutter speed high and also call attention to the main subjects in the frame by creating a nice background blur. Because I was shooting handheld, I wanted to make sure the image was as sharp as possible, hence a high shutter speed.

It’s always exciting to work with natural light, especially because you never know what’s going to happen. That unpredictability is something I’ve learned to embrace, but it can be scary at times when time and opportunities are limited. There’s no better way to learn about light than to put in the time in the field, and just observe. It’s time well spent for sure.

Below are a couple more images that were not used in the article but may be used in the future by the magazine. 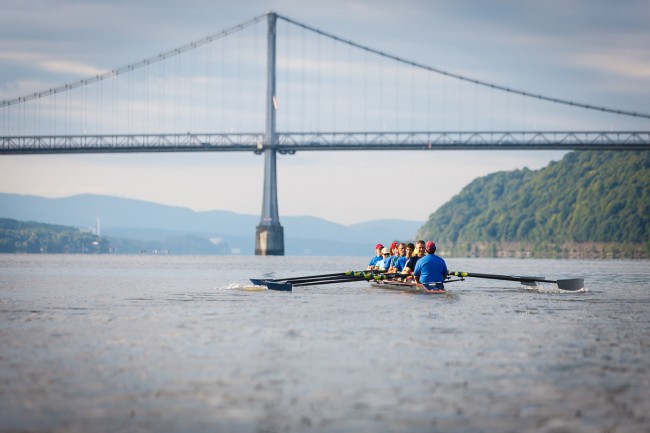 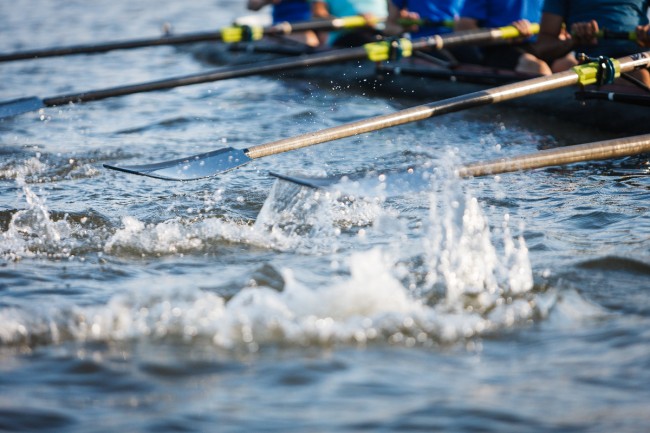 It was a fun project and gave me another chance to spend time on my favorite river!