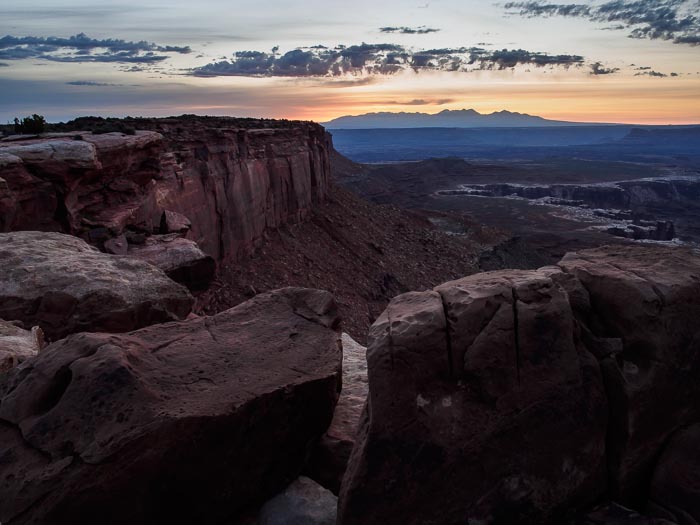 It’s been a few weeks since my return from the Spring in Arches and Canyonlands workshop in Utah, and my schedule has been full with work and personal demands, including two more sold out local workshops since then. Nonetheless, I did want to share some thoughts, photos, and a testimonial from one of the students.

Visiting and photographing in the southwest is always a profound experience, regardless of whether it’s the first time or the 10th time, as it was for me. Nature has a way of exposing our human fragility in a way that is humbling and profound, and the vast landscapes around Moab Utah never disappoint in that regard. The overriding sentiments I hear usually focus on basic questions and emotions such as; “How is this all possible?”, and “How do I photograph this in a convincing way?” Yet that is a perfect starting point for any creative work, and especially a workshop because it challenges and pushes boundaries. Fear of failure becomes magnified to a degree that seems hard to handle. It forces the basic question I always ask of students. “Why do you photograph?” 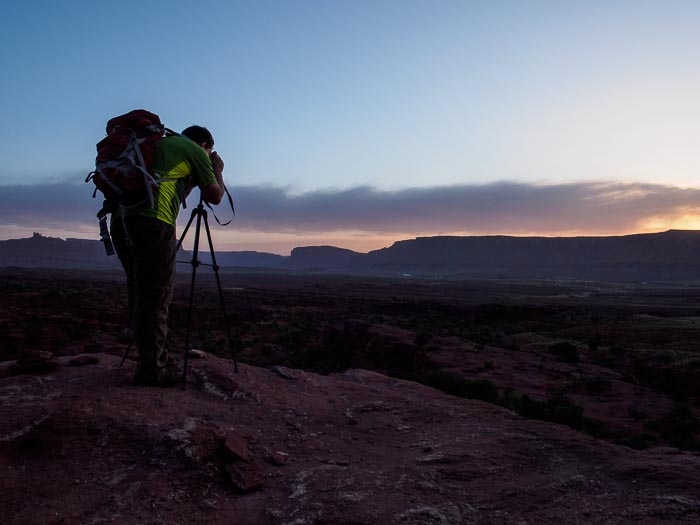 In the Spring In Arches and Canyonlands workshop, students faced this question, and as usual I saw their answers develop over the week we spent together. Images improved tremendously over a few short days, as well as confidence, and a clearer photographic vision. In order to achieve that, we discussed camera technique, composition, aesthetics of image making, and simple things like when and when not to use a circular polarizer. We also spent time learning how to follow your vision from the field into Lightroom where creative interpretation is so critical. We also had great laughs, enjoyed each others company at breakfast, lunch, and dinner (when we actually found time to eat!) 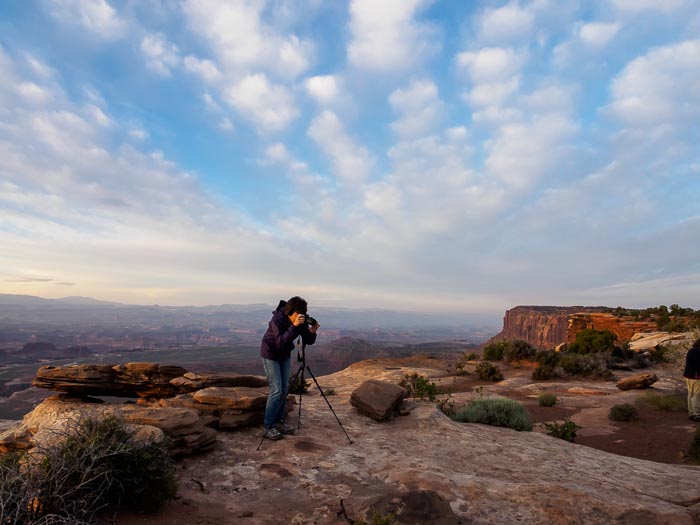 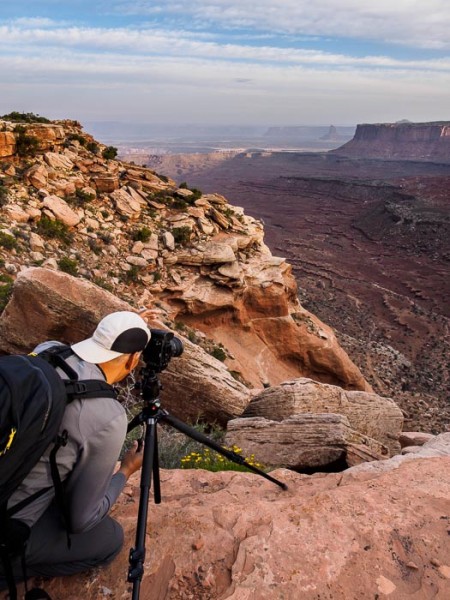 On our last day of the workshop, we didn’t have a classroom session in order to give everyone a break from instruction. I did however let everyone know I would be at my favorite cafe (Red Rock Cafe) for lunch to answer questions if they had any. To my surprise, almost every student showed up with their laptops and lists of questions, and we enjoyed more discussion on all matters photography.

To me that’s the best part of a workshop; developing meaningful relationships with people who share a common interest and passion for photography, nature, and life in general. That carries over to all of the time we spend together; a majestic overlook at Dead Horse State Park during sunset, a cool morning inside a sublime canyon photographing reflections in a lush stream, or having a hearty breakfast at the Jail House Cafe after having spent hours in the field. We come from our separate paths of life and embark on a short but significant journey of discovery and friendship. And this workshop was no exception. Thanks to all the students who attended for giving me the privilege to embark on another meaningful experience. 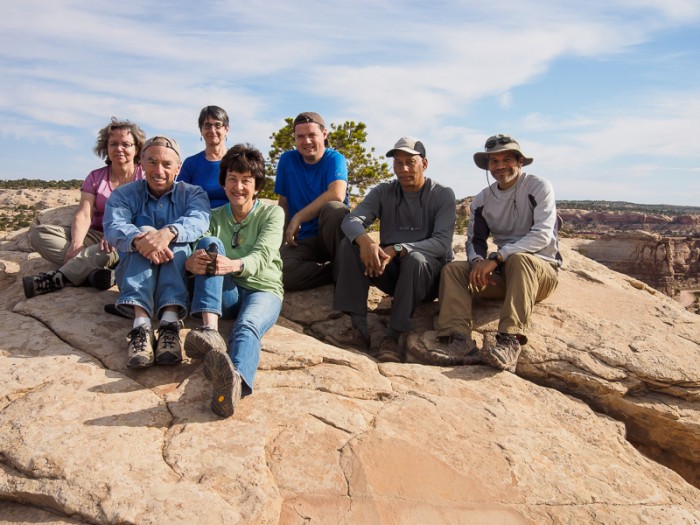 I also want to share what one student in particular had to say about the workshop and one of his images. Thanks Miles for the very kind and humbling words.

“After the first day of the Spring in Arches and Canyonlands workshop, my wife, Judy, and I knew we were in for something special. These two national parks and the surrounding areas were unique and as beautiful as any I had ever been to. The photographic opportunities were endless and Robert’s intimate knowledge of the area and planning before we got there allowed us to maximize the use of our time. Rising hours before sunrise and finishing the day after the sun had set was a commitment happily made by everyone in the group, nice easygoing people from many walks of life who shared a common goal. That was to enjoy the time and the place and to make better images. As hard as we worked, Robert worked just as hard or harder, both in the classroom and in the field.

Robert has often talked and written that it’s okay to fail in the process of learning. I am old enough to be cynical when people say things like that. But it was true. While I failed many times, particularly during the first two or three days, Robert was always there to help and encourage, but never to criticize in any negative way. And when that proverbial light bulb finally went off and my pictures began to reflect many of the things Robert had been drumming into our heads, I realized how much I had learned in such a short, but intense period of time. I had become more of a master of my equipment instead of the other way around. Robert helped me learn how to see and find images that had previously been invisible to me. And, starting from scratch on the first day, I learned enough about Lightroom to get the most out of the images I had made.
Robert, I want to thank you again for all your extra effort in making the workshop a truly incredible experience. Don’t say “it was my job”, because lots of people have jobs where only the minimum level of acceptable performance is given. You went far beyond that. The amount we all learned was extraordinary and we even had a few laughs in the process. You can’t ask for more than that.”- Miles Josephson, CT