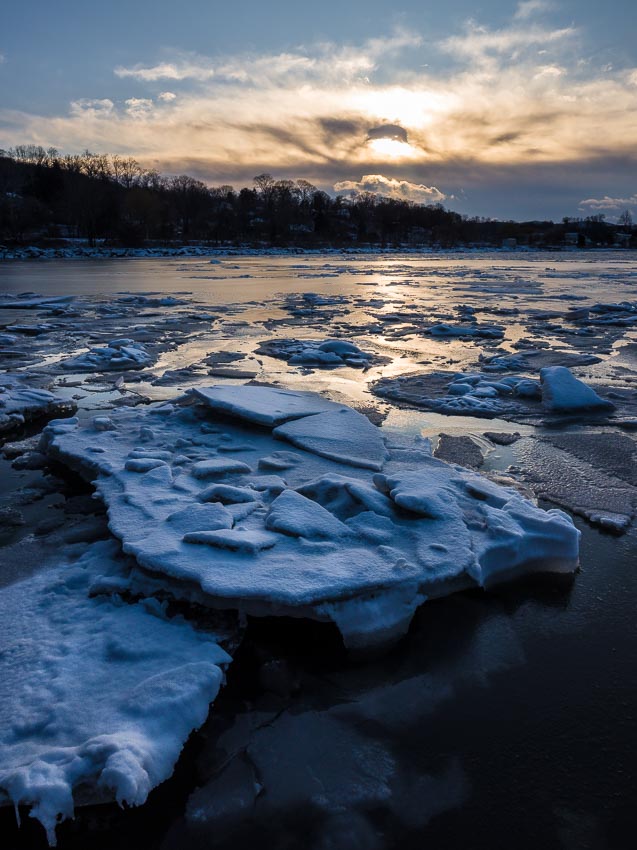 I’ve written about photographing familiar locations many times, yet it remains a challenge for many, including myself. Novelty is, of course, one of the main reasons we think better photographs are available elsewhere, instead of in the same familiar places. I know the feeling well since I’ve been guilty of thinking the same thing.

The excitement of visiting a new location is real, and there’s nothing wrong with travel and discovery. In fact, travel is one of the things I enjoy most in general, especially when photography is involved.

New places inspire us to look more closely and see with fresh eyes. There seems no end to the immense variety and depth of nature’s beauty when you explore this beautiful planet we live on. It’s the reason I continue to do workshops in inspiring places like the southwest. It’s easier to connect with nature when you’re surrounded by it in it’s most pristine state.

But nature is everywhere and “seeing with fresh eyes” is more about your mindset than what’s actually in front of you. I also think that what we want most of all is to be able to capture what we see and feel, regardless of where we are.

We want to be better photographers and better storytellers. Novelty helps, but “seeing” is what makes the difference. This is why I continue to visit familiar locations over and over again. It increases my ability to find another perspective, another viewpoint, another way of seeing light.

It also gives me yet another opportunity to get lucky. We can’t predict nature, and you can be sure that there will always be a unique combination of circumstances at some point that isn’t quite like what you’ve experienced in the past, regardless of how often you’ve visited.

That’s how this image came about and why I could never have predicted it even though I’ve visited this shoreline hundreds of times. In fact, I often avoid this spot since the opportunities are limited most of the time.

Arriving right around sunrise, the light was strong and direct, and I focused on the scene away from the sun out towards the opposite shore of the Hudson River. At some point, however, the light changed. I looked back towards the sun to see that many clouds had suddenly appeared creating a dramatic backlighting effect in the sky and also along the surface of the river.

What had been up to that point totally familiar to me suddenly became unfamiliar and exciting. I saw shapes, and texture, and an interesting pattern and rhythm in the ice floating on the water leading up to the sky. I forgot about where I was and simply reacted to the visual stimulus and how it made me feel.

That sudden shift is all it takes. A sense of curiosity about a creative possibility, no matter how small or unclear it may seem at first. How do I simplify all these shapes on the river? How do I diminish the shoreline and all its distractions? How do I unify all the different elements in the scene?

The answers require simpler questions: What am I most responding to visually? What am I truly noticing? For me, it was the light reflecting on the water and its effect on the ice in front of me—the tension between warm and cool. Energy, movement, dynamics, depth. The opposite of static.

Composing the scene horizontally made it more complex, adding more shapes (ice) that would distract. They didn’t add anything to the scene—all I needed was right in front of me. So I switched to a vertical orientation, which simplified the scene and strengthened the composition from top to bottom. Then I anchored the foreground with the two large blue shapes starting at the bottom left.

This is critical. It simplifies the foreground and allows the eye to travel up the diagonal until it reaches the warmer light which then carries the viewer up to the middle ground and then the sky. Elimination is the key here, or as the saying goes, less is more.

I’m also aware that the light in the sky is getting brighter, so I need to work fast before the sun returns and the opportunity is over. I check every edge and corner of the frame to be sure it’s all in balance. I cut the bottom piece of ice at it’s left edge, but the larger piece needs to be whole to compete the leading line up towards the right and back left again.

I also want to make sure I include some sky to get the brightly lit clouds away from the top edge, otherwise, it leads the eye out to the frame. Finally, I check exposure, allowing a slight amount of the light in the sky to clip, focus at the edge of the second block of ice, and use an aperture of f/11 on my Olympus E-M1 to generate adequate depth of field.

I used a prime 12mm lens (24mm in 35mm format) so there’s no decision about focal length—I work with what I see through the viewfinder, and move the tripod forwards or backward to refine the composition. I also try to avoid falling into the cold water!

Back in the studio and in Lightroom Classic, I’m underwhelmed by this image at first, preferring some others which seem better. It’s not until I return to the images a few days later that I realize this image more closely conveys what I remembered from that cold morning.

This is not uncommon for me, and I’ve grown used to it—in fact, I rely on it to provide some sense of perspective. Time lets me relinquish my desire for a good image, my attachment to an outcome, and I can simply look for something that resonates.

It’s taken many years to do this, and I still get seduced by my own bias – after all, it’s my image. But it gets easier. Thinking of every photo opportunity as an experiment is a great way to let go of desired outcomes.

Aside from the basic adjustments, I add important dodging and burning adjustments to emphasize the elements I want the viewer to see, and the path I want them to follow. Letting the deep shadows in the foreground go to almost black is also very important—it simplifies the image and makes the light that much more dramatic. Once again, less is more.

This image is about light and about drama. It needs rich shadows in order to emphasize that, and so a high-density paper like Canson Infinity Platine Fibre Rag is ideal.

A textured matte paper would indeed complement all the textures in the image, but the lack of density would leave the light less supported; weaker. The higher density of Platine provides a deeper, darker foundation for the mid-tones and highlights, conveying the sense of backlight I experienced. 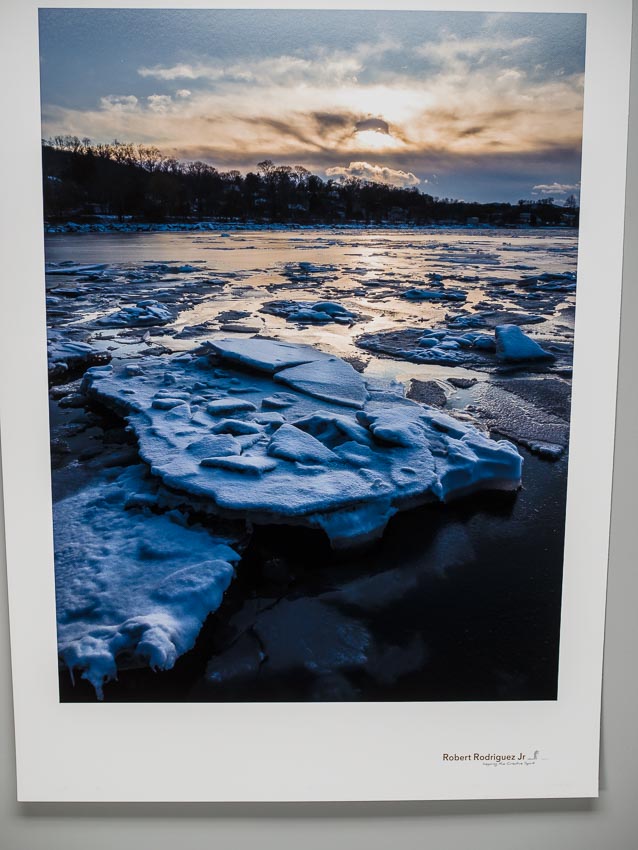 Thanks as always for reading and letting me share my experiences of image making with you. I share the details because I think they are important—it’s the subtle details that often determine how successful we are as photographers. I always appreciate your questions and feedback – leave them below.

I’m working on a book that will consist of previous and new Photojournals — to be the first to know when it’s released. Join the CreativePath newsletter.